Julius Malema, President of the African National Congress Youth League – ANCYL (see May 22nd post) is on the front page of South African newspapers again. He’s under investigation about claims that he helped businesses win government contracts in return for personal payment.

Malema – the sole trustee of a “secret” family trust fund said to have received these payments – declared war on “white monopoly capital”. His accusers say the trust fund finances his lavish lifestyle but Malema denies being paid to help businesses secure government contracts and says he did not spend money from the trust fund on himself. ANCYL officials and Malema supporters claim he set up the trust fund “to help poor and needy students”.

Last month Malema won his second term as president of the ANCYL. He continues to call for “the nationalization of South Africa’s mines and banks”. Malema’s support helped President Jacob Zuma win control of the ANC in 2007, and he remains the “commander-in-chief of South Africa’s economic liberation fighters”. Malema and his supporters claim the ethics allegations against him are “dirty tricks” funded by the “right-wing media” to sidetrack the ANCYL’s nationalization drive.

In Pretoria a civil rights group submitted a formal accusation of corruption against Malema and called for an extensive police investigation into his finances. They have asked tax authorities to audit him.

In addition to the corruption charges, many say Malema’s lifestyle and property is disproportionate to his salary which is about 20,000 rand ($3,000) a month.

Malema grew up in a township outside the northern town of Polokwane. In 2009 I lived in a nearby township called Shayandima for a month and did volunteer work with a local Venda organization providing childcare facilities. Living in a township was an interesting and learning experience. Compared to Cape Town’s European / continental atmosphere the northern provinces near the Zimbabwe border are more remote and less populated. The area is near Kruger Park. 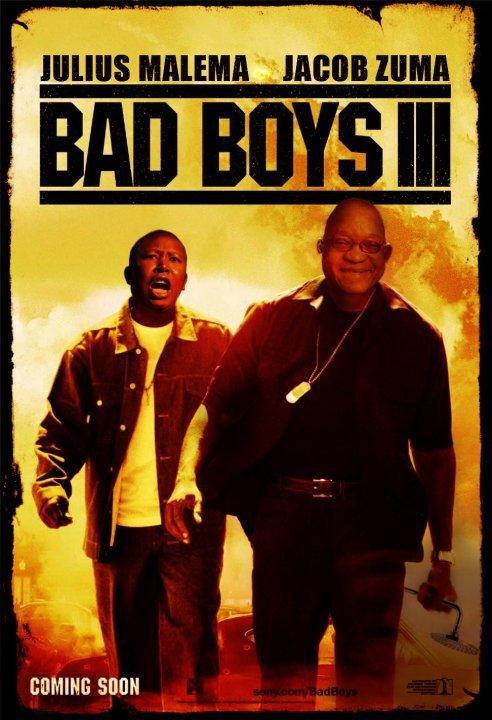 Malema now wears a Breitling watch, rides around in a chauffeured Range Rover, and is building a mansion in Sandton, a wealthy, affluent neighborhood in Johannesburg.

The ANC thinks the ethics charges are “a personal matter” and declines to discuss them with Malema “because he’s neither a member of parliament nor does he hold a government position”.