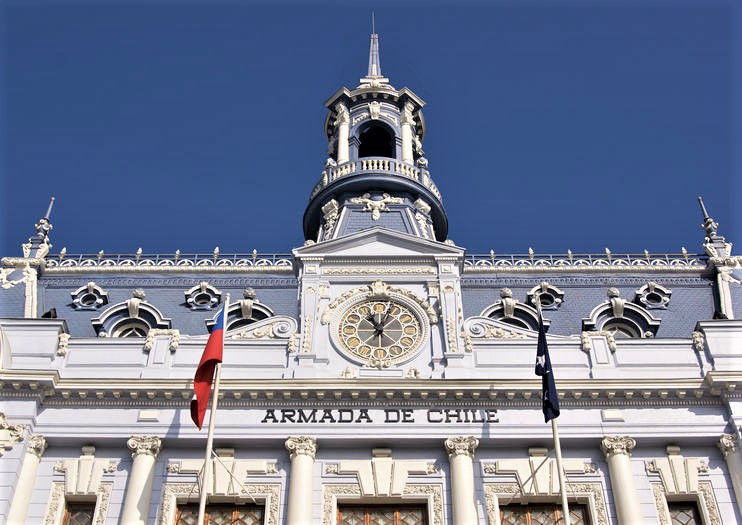 I arrived in Valparaíso last night and am settling in to see if it’s a place to stay for a few weeks. Chile is a long, narrow country, and Valparaíso is in the middle.

The plan is to work my way down to the Lake and River Districts and eventually Patagonia in the far south. Valparaíso is steep and hilly. MY B&B is high in the hills in the Miraflores District and there’s a fantastic view of the port. Some of the other districts to explore include:

Valparaíso is Chile’s third largest city with a population of about two million. In the 19th century, before the Panama Canal was built, Valparaíso was a stop-off point for ships traveling between Europe and the west coast of the United States. It’s the country’s main port and home to its naval headquarters and National Congress. Because of its historical importance, beauty, architecture, and layout, Valparaíso was declared a UNESCO World Heritage Site in 2003. A few of the city’s unique popular and attractions include:

Valparaíso is the only city in Chile where you can still travel by Trolleybus. The trolley route is about 5 miles long and moves between Avenue Argentina and the Aduana (Customs House). The oldest working Trolleybus in the world, #814, is still in its original condition.

In April 2014 a wind-driven wildfire burned entire neighborhoods in Valparaíso. Twelve people died, 2,000 hillside homes burned to the ground, and almost 10,000 people evacuated their homes. The disaster was called the “worst fire in the city’s history”

Feeling slightly overwhelmed at learning yet another new place :o) so I plan to take it slow. It’s great not having any strict deadlines. 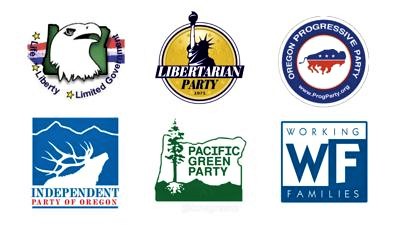 Surely, we can all agree that 2020 has been a filthy little year! With over three months to go, it’s painful contemplating what more havoc might come. After an extended trip abroad, I returned to the US in December 2019, with no idea what was soon to follow in 2020. Long flights are difficult, and […]

After brutal killings of women during the past two weeks, #stopkillingwomen is trending on social media and helping to bring South Africa’s cases of gender-based violence to the surface. Some believe that “frustration and anxiety caused by the Covid-19 lockdown increased violent attacks in South African households”. Social workers also think the June 1 lifting […]