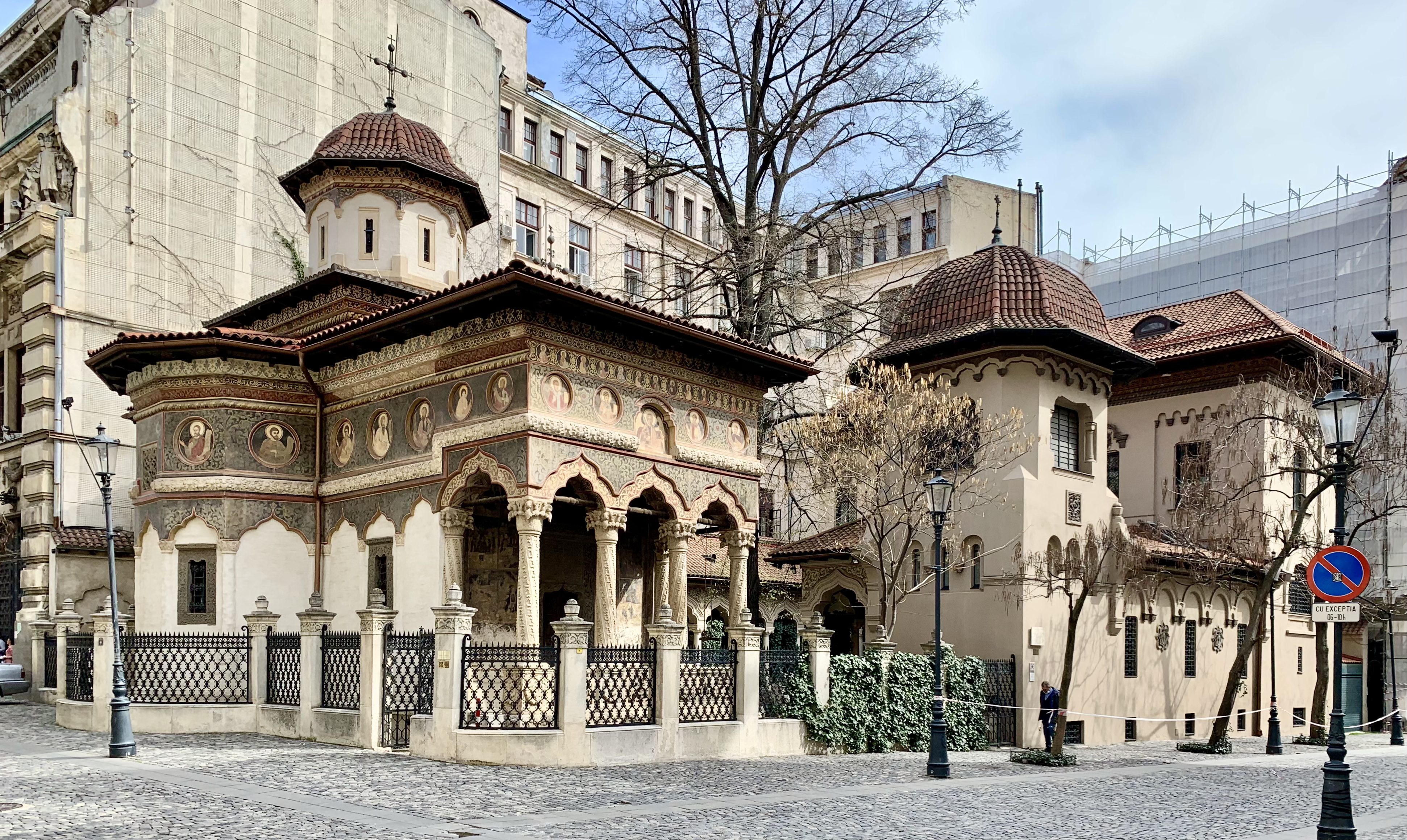 The weather has been perfect for exploring, so yesterday I enjoyed rambling through backstreets. Bucharest is unique, in that some of its most extraordinary attractions are almost hidden away next to deteriorating or abandoned buildings. The maze of narrow cobblestone lanes in Lipscani District and Old Town are like this. The area is known as […]

Palace of the Parliament Bucharest Romania

Romania’s Palace of the Parliament, aka the People’s House is, “according to the World Record Academy, the heaviest and most expensive civil administrative building in the world”. Completed in 1997, it cost almost 4 billion Euros to build. In the administrative building category, it’s second in size only to the US Pentagon. The Palace has […]

Last night I enjoyed my first concert at Bucharest’s Romanian Athenaeum. The design of the beautiful neoclassic building is said to have been inspired by Greek temples. It “incorporates elements of eclecticism and XIX-century French architecture“. Built between 1886 and 1888 on a circular foundation designed for an American circus, it has over 130 years […]