It was another hot day in Athens, so I went walking early in the morning. I took the Metro to Sygrou – Fix station in the Koukaki District – and walked toward Mars Hill. The views were gorgeous, and along the way I passed by interesting neighborhoods and street scenes.

Mars Hill (also known as the Areopagus) is a marble hill located near the Acropolis. According to Greek mythology the gods tried Ares (the god of war, known to the Romans as Mars) there for the murder of Poseidon’s son. The name comes from this legend. 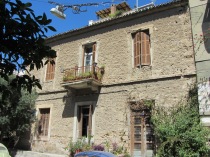 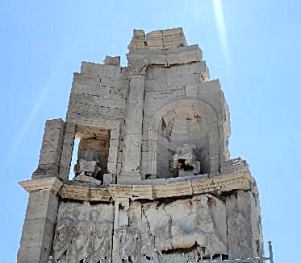 “Pre-classical Areopagus was the council of elders of the city. Like the Roman Senate, its membership derived from those who held high public office. The Areopagus functioned as the chief homicide court of Athens. At the foot of the Areopagus was a temple dedicated to the Erinyes (Greek Goddesses or retribution), where murderers could find sanctuary.”

Mars Hill is of interest to some visitors because of the biblical account of St. Paul giving his famous sermon about the identity of “The Unknown God” there. I also hiked on Filopappos Hill which is near Mars Hill and on the back side of the Acropolis. The hill is named after Filopappos, a prince from the Kingdom of Commagene, who died in 116. To honor his memory, the citizens of Athens erected a tomb structure on a hill near the Acropolis, today known as Filopappos Hill. Didn’t realize it until I had walked some distance that Filopappos Hill is now a place where many of Athens’ homeless live. Since the rains have stopped and the weather is warmer, the number living there will likely increase.

Last night, I attended the opening of Novi Sad’s New Media Art Festival – Videomedeja. This year marks the festival’s 25th anniversary. It’s being presented between October 14 and 16 at the Svilara Cultural Station, conveniently around the corner from my rental apartment. With limited knowledge of the complexities involved in media production, I did […] 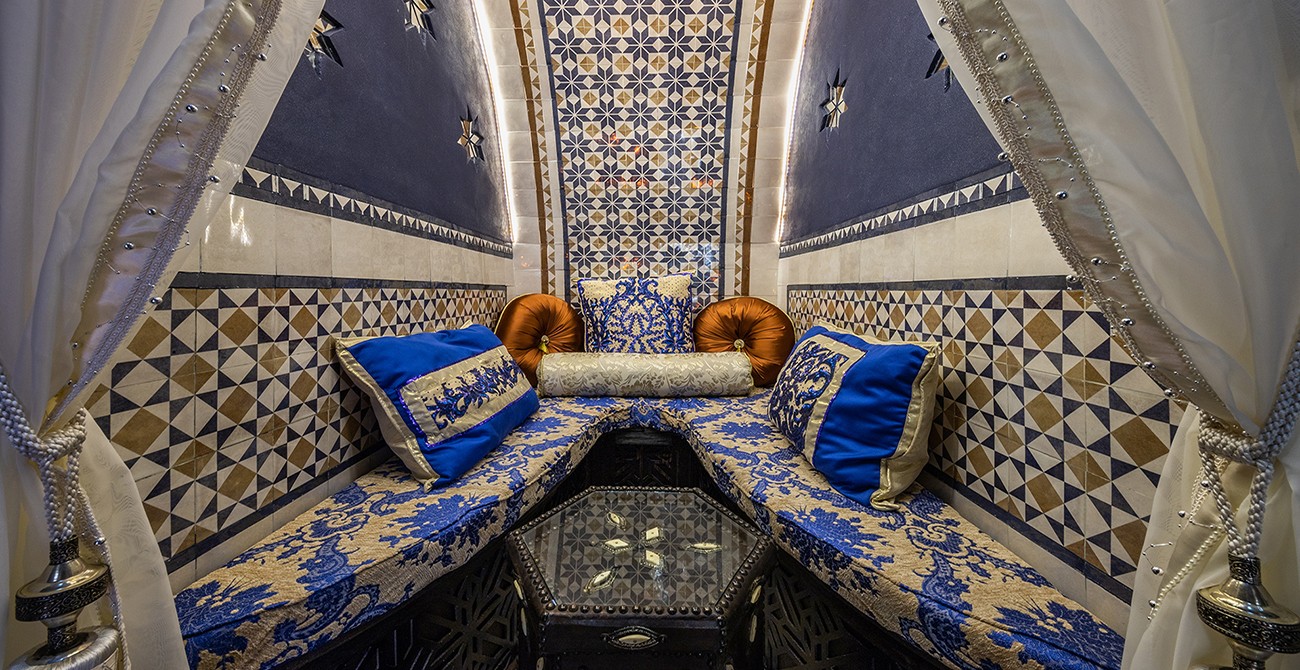 It’s been rainy in Novi Sad this week, with temperatures in the mid-40s to low-60s (7ºC – 17ºC). I’m enjoying the cooler weather, but the rain has been too severe for outside activities. I’m not complaining, but performing arts venues are fewer than I had hoped, with most of them in Belgrade. A local international […] 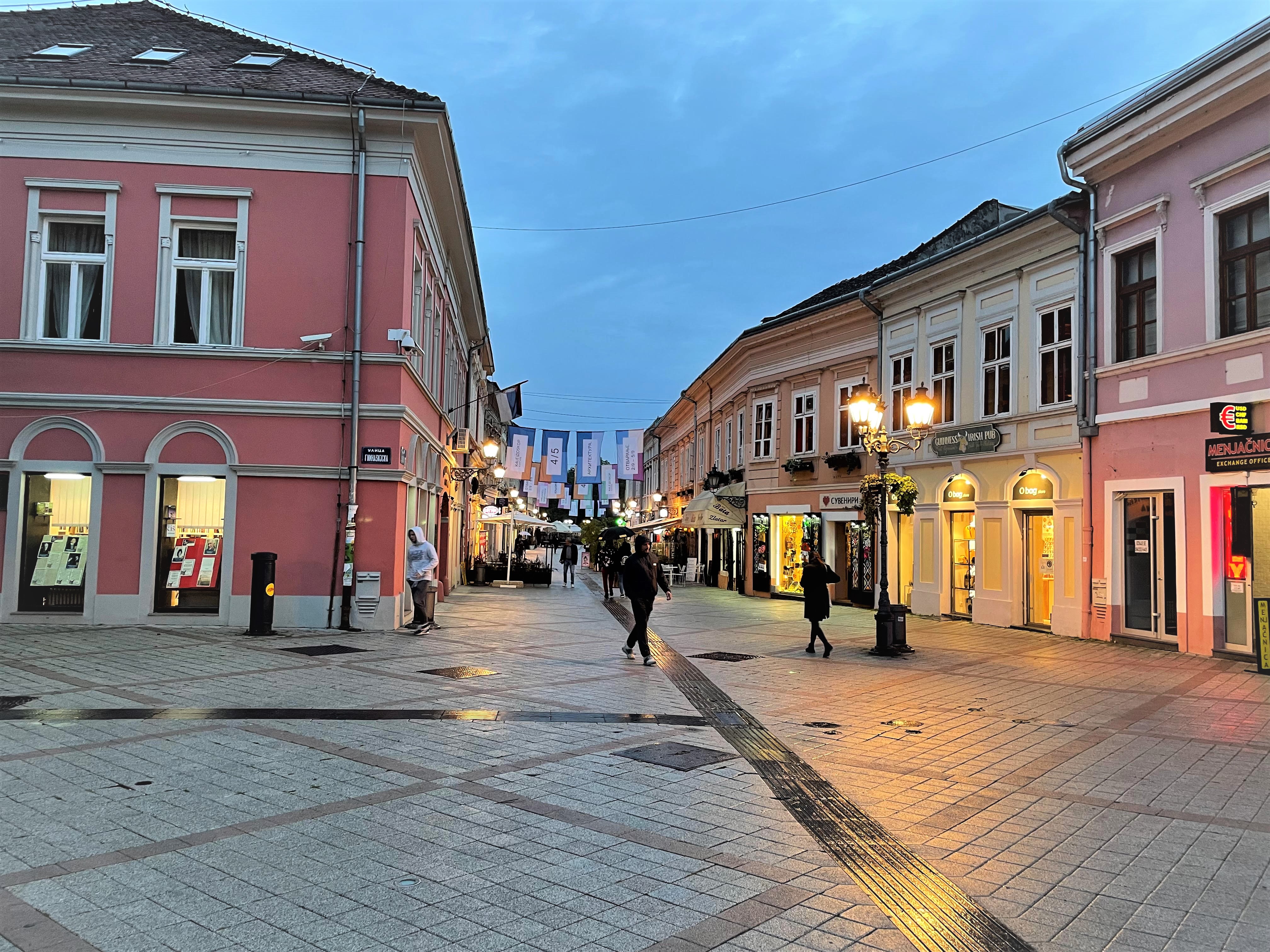 I’m adjusting to Novi Sad. My previous visit was in May, during a fast-paced day trip from Belgrade. After several months in large European cities – Belgrade, Istanbul, Athens, and Prague – it’s a significantly different experience. Novi Sad proper has a population of about 250,000. I’m learning to adapt more quickly to the many […]